Constitution Day: celebrating the birthday of our government at FVI 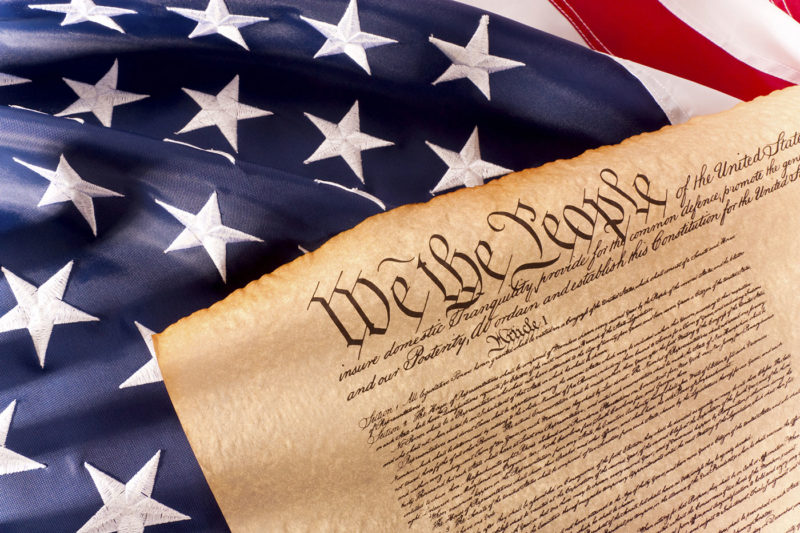 Constitution Day: Let’s celebrate the birthday of our government!

We the people constitution document & us flag

What is constitution day and How is it celebrated? 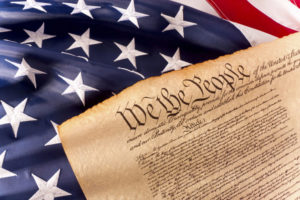 Happy Constitution day! On September 17, 1787, the Founding Fathers signed the most influential document in American history, the United States Constitution. This document established the framework of our government and the rights and freedoms that “We the People” enjoy today.

Constitution Day September 17th (or Citizenship Day, formerly observed the third Sunday in May) is an American federal observance that recognizes the adoption of the United States Constitution and those who have become U.S. citizens. It is normally observed on September 17, the day in 1787 that delegates to the Constitutional Convention signed the document in Philadelphia.[1]

When Constitution Day falls on a weekend or on another holiday, schools and other institutions observe the holiday on an adjacent weekday.[2]

Constitution Day commemorates the formation and signing of the U.S. Constitution by thirty-nine brave men on September 17, 1787, recognizing all who are born in the U.S.
or by naturalization, have become citizens.

was the commander of the Continental Army in the American Revolutionary War and served as the first President of the United States of America.

was the first United States Secretary of the Treasury, a Founding Father, economist, political philosopher and led calls for the Philadelphia

To learn more about Constitution Day and why at FVI we celebrate the birthday of our government, you can visit the following sources: Docs Teach and the National Archives 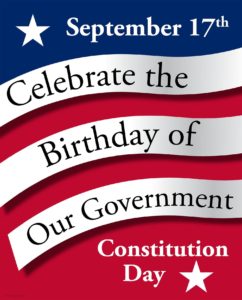 HAPPY CONSTITUTION DAY TO ALL!